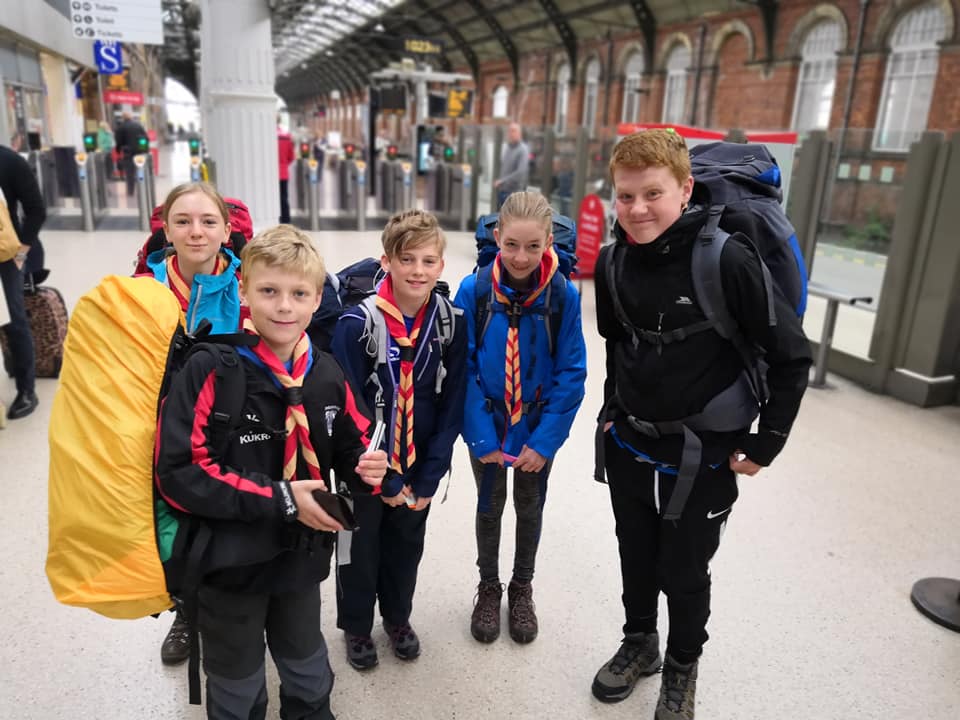 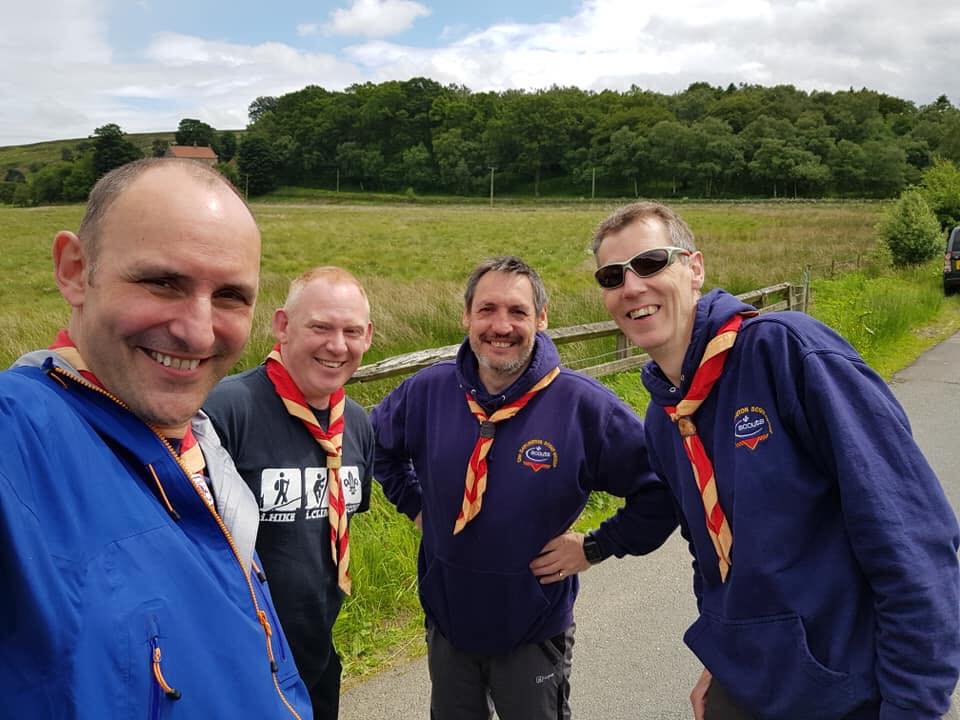 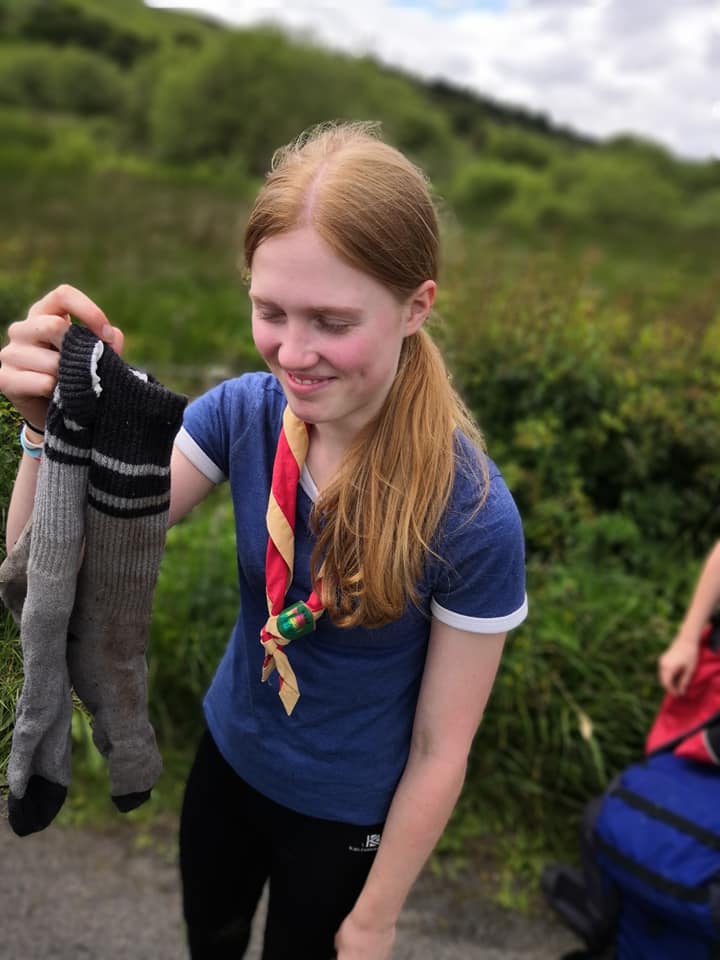 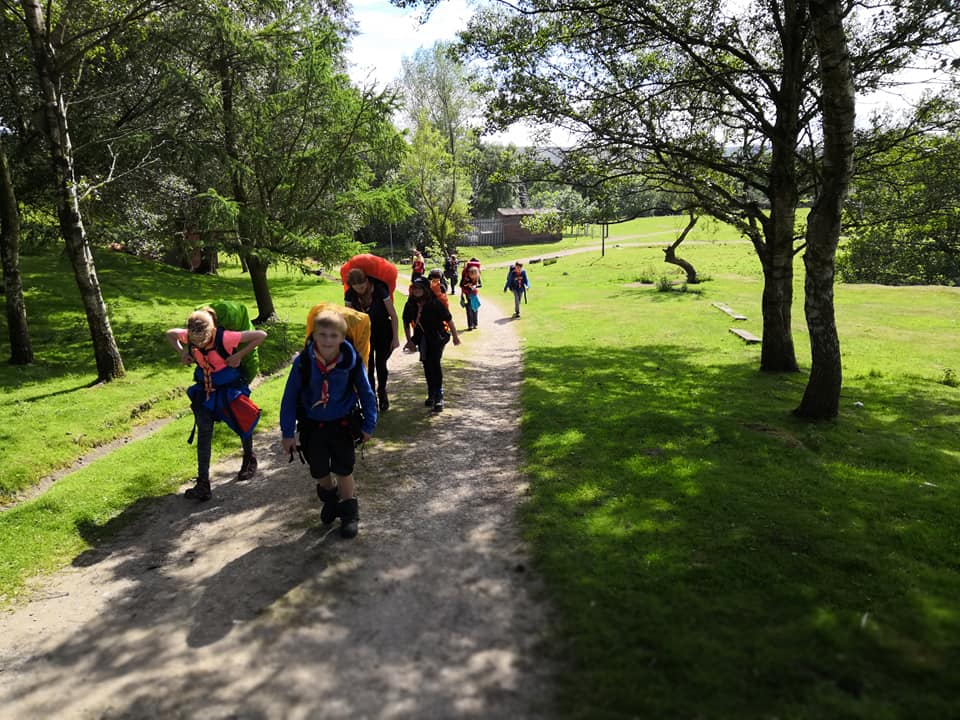 The sun was kind this year, the theme was ‘fun at the seaside’ so we expected the sun. We didn’t win the banner competition but or coconut shy game was extremely popular.

Once again county put on a fabulous day, you can’t go anywhere for those activities for that price. The organisation to get 500 plus young people their is well thought through. It’s just a shame the car park doesn’t have a road so the leaders don’t get stuck in the car park for an hour. However, the comments from the young people make you soon forget.

With another 2 open events taking place in June our number of new members in Darlington is rapidly growing. First came 14th Darlington (St Andrews) who opened their doors and put on a fantastic open event. With the weather on our side and a carousel of exciting activities the 30 new young people who turned up had a great time. So much so that we saw 19 of them again the following week – despite the clash of timings with the first England game of the World Cup! Thanks to Tony and the team at 14th Darlington (St Andrews) for their hard work.

We are well under way in opening new provision in Skerne Park. Week 1 saw 120 young people aged between 6-14 giving Scouts a go. By week 3 we still have 90 young people attending. Week 4 will see the session times alter, allowing Beavers, Cubs and Scouts to all meet separately. We have around 10 adults who will be joining the movement to support with the new group. Watch this space to find out the group name……….

Thanks so much to Sandra Bower for your amazing work with this new provision, your time, experience and knowledge has enabled these 90 young people to join the Scout movement and start their own adventures.

If anyone would like get involved in the Youth Investment project, please do get in touch. There is still plenty more exciting adventures to come and more opportunities to create; allowing more young people to experience the joys of Scouting.